Born in 1978, Ian Peiry began his career in finance in September 2000 with the former world's leading asset manager. 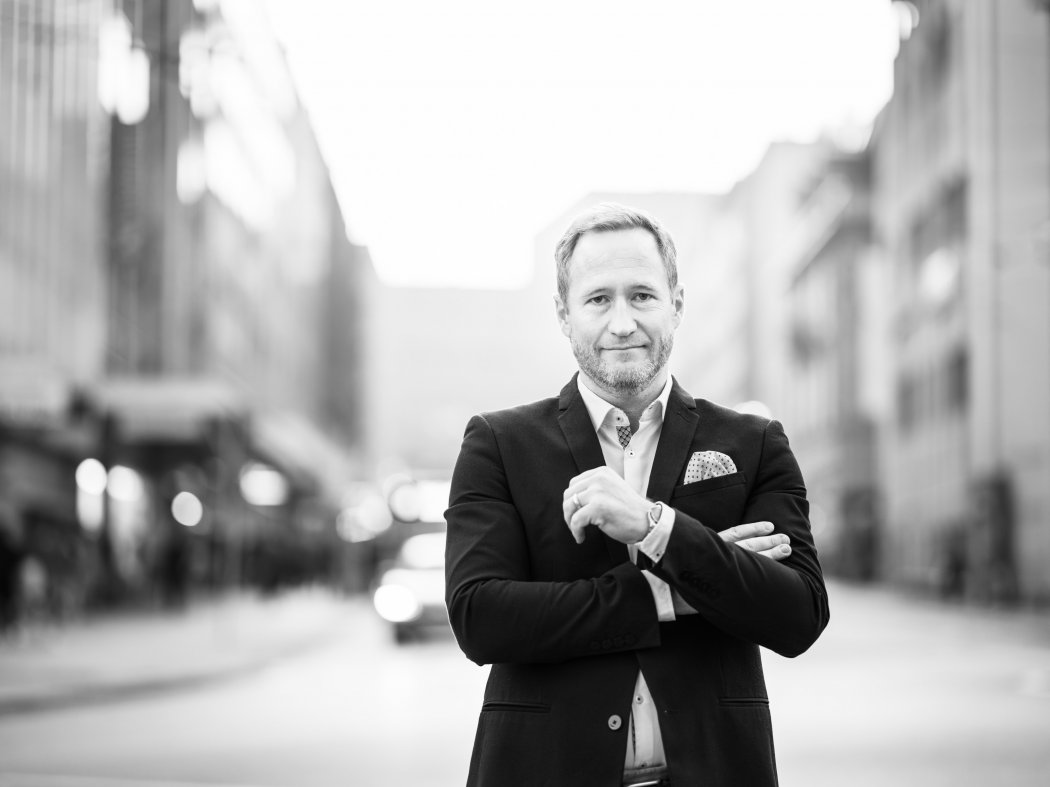 After an all-round training, he was hired as a customer advisor in 2002. He held this position until he left to found Swinvest in November 2008. During these 8 years, he completed his training by obtaining a federal certificate as a Financial Advisor. A native French speaker but fluent in English and to a lesser extent in German, he particularly appreciates human contact.

Married and happy father of 3 daughters, he devotes most of his time to his family life. His taste for sport, football in particular, and his attraction for politics occupy the rest of his time off. 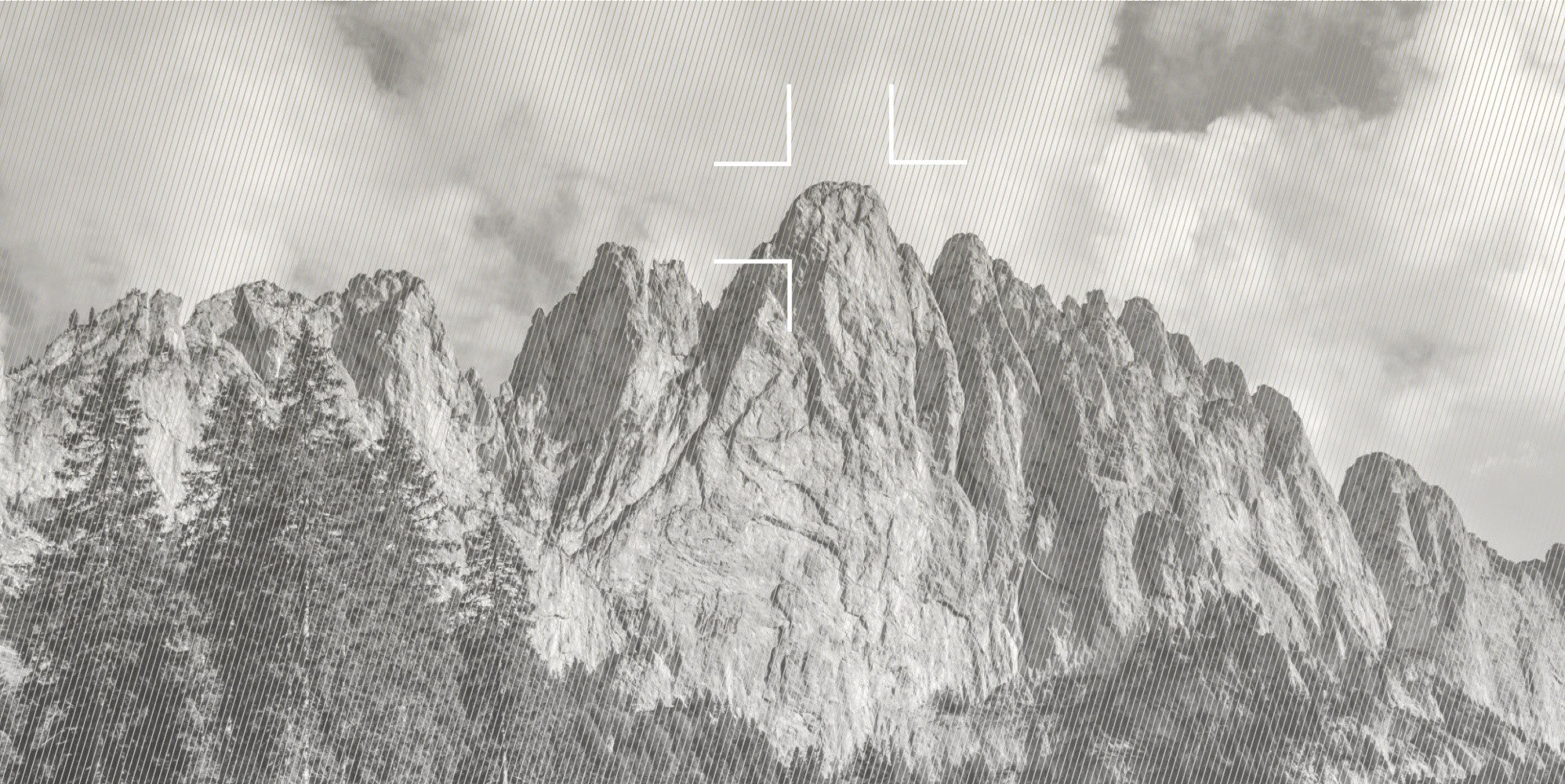 Our advisers are at your disposal for a no-obligation consultation.